Which Percentage Of Car Accidents Cases Are Brought To Court?

It is interesting how car accidents often go unnoticed, with many not finding their way to courts of law. Some people prefer out-of-court settlements. This results from fear of incurring more costs or sometimes due to the insurer’s intimidation tactics. Either way, one would be surprised at the number of victims who choose to forgo their cases. This article explores the realities that occur after car accidents and tries to pinpoint the causes that find their way to court.

Accidents Statistics in the U. S.A

According to the National Highway Traffic Safety Administration (NHTSA), motorists on American roads get injured at least every ten seconds in an accident. This means that accidents take place all the time. But the big question remains, how often do car accident cases go to court?

Surprisingly, the number of victims that let their cases go to court is relatively minimal. It may be challenging to ascertain the exact figures, but the general occurrence is that 95% of most auto accident cases are often solved out of court. This means that only 5% of auto accident cases often find their way to court.

Reasons Why Car Accident Cases May End Up in Court

Auto accident cases find their way to court when the parties disagree amicably. Usually, the insurance company refuses to negotiate a settlement in good faith. In such instances, the insurance agents/ representatives often try to coax the victim or affected to settle for less than they deserve.

If this happens, some affected individuals prefer bringing in their attorneys to help them secure better deals through the court. 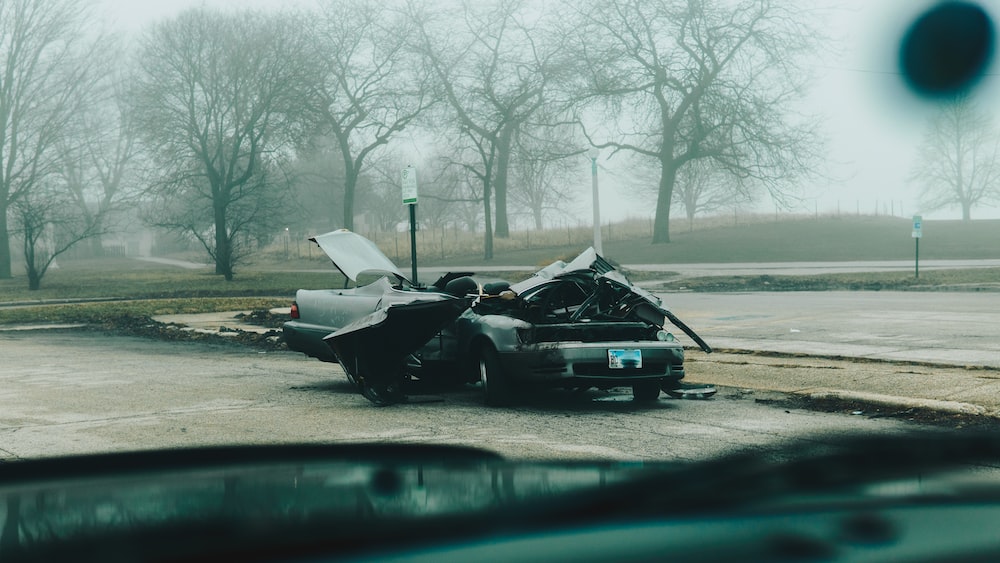 Besides the fact that insurance representatives may choose to low-ball the victim, other reasons could force the case to trial. For instance, if there are legal complexities, the court has to decide and settle the matter. It also forces the courts to be involved when the parties involved in the accident cannot agree on who is at fault.

Finally, it may also warrant the court’s involvement if several defendants are involved. Other than in complicated situations such as those mentioned above, most traffic accidents are best sorted out of court.

Why You May Want to Settle Out of Court?

In most cases, the plaintiff and defendant often choose to settle traffic accidents out of court. As long as they can agree on the details, it is generally cheaper to follow this route. Trials before a judge and jury are not only exhausting but are also expensive and time-consuming.

This means that they are likely to waste more of your resources than when you would have settled out of court. It is also costly to hire investigators and eyewitnesses to testify in the trial. Unless there are complexities with the case, it is best to avoid settling it through the courts. 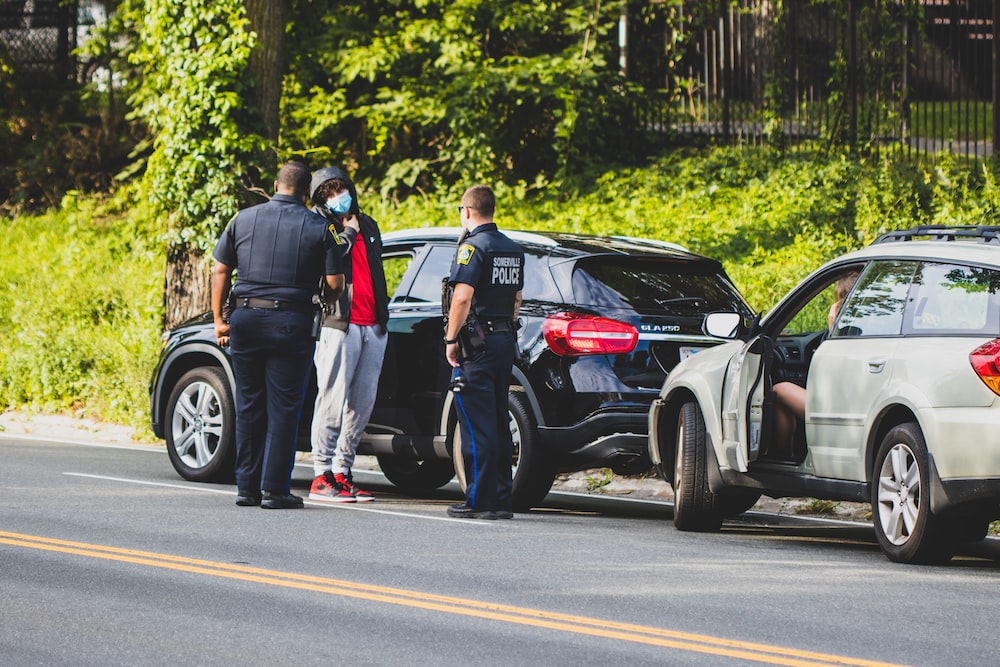 There are no specific durations within which a case can last. While some take a few days or weeks, others can drag for up to a year even before the trial commences. There are lots of factors that may affect the longevity of the case.

The best you can do to determine how long the case may take is discuss it with a good attorney. An experienced lawyer will assess the case situation and recommend it accordingly. Some cases are worth pursuing in court, while others may just be a waste of time and resources.

Going to Court after an Auto Accident Case

There are several reasons why you may want to go to court after an auto accident has happened. First, just be prepared for the processes involved. You may have to go through a number of these processes first. 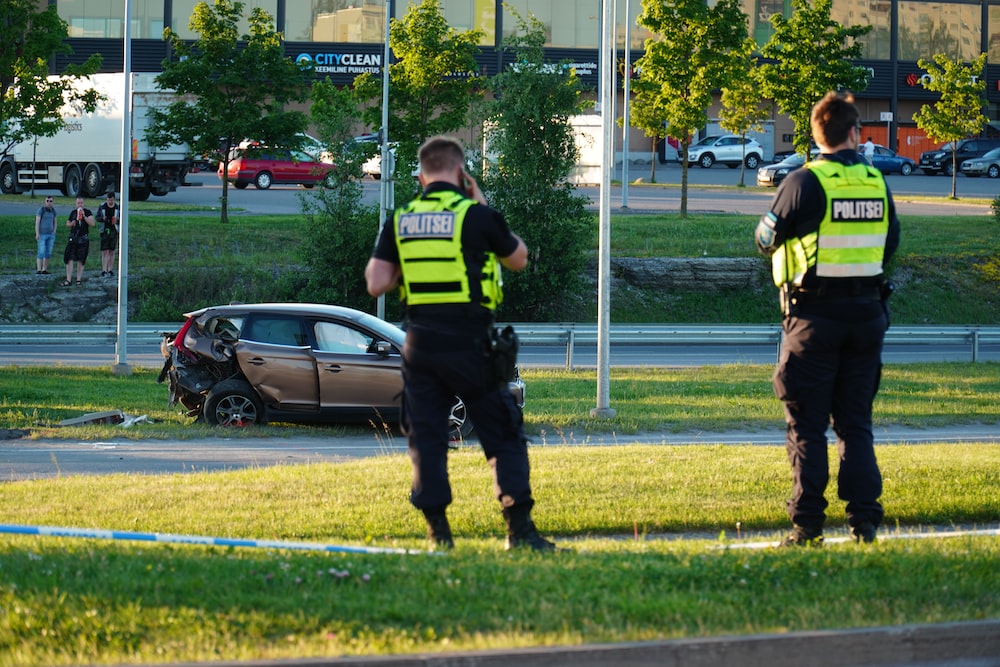 Your attorney does most of the work at this stage. This is where they go all out to gather evidence. They go ahead to review police reports and also interview witnesses. They also get to check the applicable law statutes and build a case for you.

Lawyers will try to negotiate with the defendant’s insurance provider on an out-of-court financial settlement. They will negotiate a deal that makes sense and is agreeable to all parties. If this is successful, then the court proceedings may be canceled. You will have to proceed to court if no favorable payout is reached.

This phase occurs in a court of law with your lawyer defending your case. They will provide evidence and even bring witnesses to testify.

After the court hearings, a verdict will be proclaimed. An award is then given. Most victims hope for a favorable award which the insurance company has no choice but to comply with.

Whether you choose to have the case settled in court or out of court, make sure to have the proper support. Hiring a reasonable attorney is always a good move since you get the best deal.