How much time did you spend on your phone in 24 hours?

As per the 11k RescueTime, an average smartphone user spent 3 hours and 15 minutes 24 hours on the phone. This is the highest time than spending time watching TV or any other media activity. Smartphone users spend 90% time on apps. It clearly defines that mobile apps are the major and biggest medium between customers and brands. Mobile phone users have installed 80 apps and use 40 of them every month. With the COVID-19 pandemic, mobile application development agencies and freelance developers created more digital solutions like mobile apps to make life easier for smartphone users.

Importance of Mobile Apps for Your Brand

A mobile app is the best approach to build your business or boost your existing business revenue. Studies have proven that brands have earned more and more revenue by digitalizing their business by mobile apps. According to App Annie, 90% of the customers will continue to buy from the company if they like their mobile app.

In this post, you will learn native android mobile app programming languages, which language or platform Is right for your app. Every language has some specific properties that help build high-performance apps and make developer’s life easier.

So without any delay, let’s dive in.

In the era of technology, every new language quickly replaces old ones, but no one has beaten Java. Java has remained the developer’s favorite language for the last 25 years, despite all the new languages that made their mark. One of the major reasons Java is developers’ priority is that it is very easy to learn.

Some top-rated apps have been developed using Java, such as Spotify, Twitter, Cash app, Signal, and the android operating system.

App developers worldwide were enjoyed it when Google announced Kotlin as a 100% first-class language for Android App development. One of the best things about Kotlin is its ease to use and its setup.

C# is quite similar to Java; this is also ideal for Android Development. C# has a cleaner and simpler syntax than Java, making development easy for developers. There are fewer chances of memory leaks because C# also implements garbage collection. 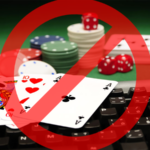 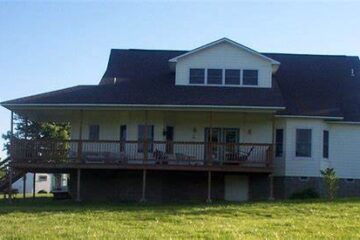 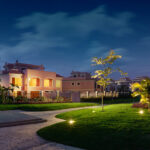 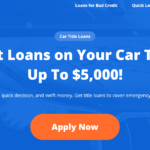 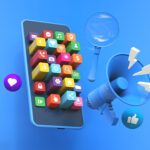 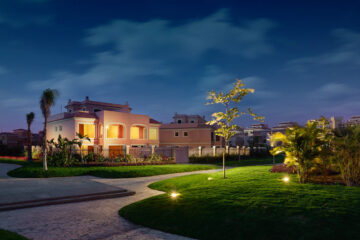 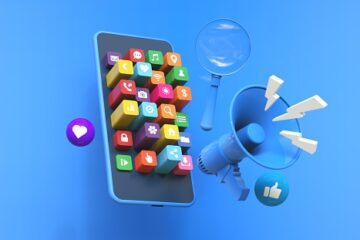