Forgive Me Father A Lovecraft Letter To 2.5D Shooters

Forgive Me Father is a first-person shooter developed by Byte Barrel & 1C Entertainment.

but with Lovecraftian RPG elements thrown in to help the player overcome the overwhelming odds of the game.

Forgive Me Father begins with a choice between two characters: the Priest and the Journalist.

The Priest’s crucifix used as a portable health pack,

although the Journalist’s pharmaceuticals refill her health when she harms enemies, are more protective for the Priest.

The main character receives an odd letter from their distant cousin Louis,

in which he talks of strange deaths and occurrences that seem to have no explanation.

To find Louis, the heroes return to Pestisville’s old inn. Zombies’ investigations are halted when they find strange notes on Louis’ stuff.

Strange creatures emerge from the night and the word “Cthulhu” is heard being uttered,

prompting an investigation into the strange happenings in the city.

The game features gorgeous comic book-style backgrounds and sprites that almost make it appear like an accomplished Doom hack.

Music in Forgive Me Father is a Doom-inspired heavy metal sound that picks up speed as monsters appear.

There are medikits instead of life regenerators and stages that involve collecting keys rather than several interconnected passages, all in keeping with the old aesthetic.

To obtain vital items, the player must fight through hordes of enemies in a single room. The gameplay loop is just as enjoyable for shooter fans now as it was in the early 1990s.

Related Posts:  Roof Racks: Are They Worth the Money?

Forgive Me Father incorporates RPG elements in the form of a skill tree and a Madness system.

There are a vast range of talents that may be developed if a player overcomes their opponent.

You may, for example, make a revolver into a two-handed handgun or a Mauser-type weapon with improved accuracy by using the skill tree. This is a critical point to keep in mind.

It is impossible to go back to an older version after these modifications have been implemented.

By allowing for such broad weapon attribute adjustments, the game hopes to entice players to come back for a second go.

When the protagonist kills an enemy, a meter known as “Madness” rises, which is appropriate for a game based on Lovecraft’s books.

Like mana, madness is a resource the player can draw on to boost his or her powers.

Increased damage done and absorbed, as well as a monochrome filter applied to the visuals,

make it more difficult to perceive the images at a high degree of madness Madness meter is a squandered opportunity to add insanity effects like Eternal Darkness,

and it doesn’t function as well in a game where the player is wading through hordes of Lovecraftian creatures every 5 minutes.

To their credit, players have the option to alter the game’s complexity at any time, but even on the lowest setting, the game still presents a challenge.

The game’s checkpoint/comma after today save point mechanism is a significant mistake since it prevents the player from saving anytime they want.

There is never a dull moment in Forgive Me Father’s eight-hour single-player campaign.

Even though the game is challenging and the player must use all of their resources to complete each stage,

they will get a sense of success similar to that of the Souls series after overcoming seemingly insurmountable obstacles.

while adding a few fresh twists to the formula. 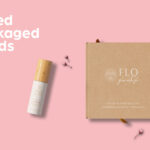 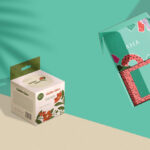 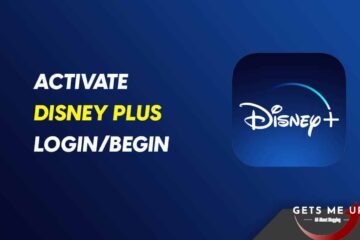 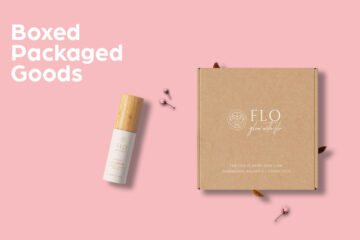 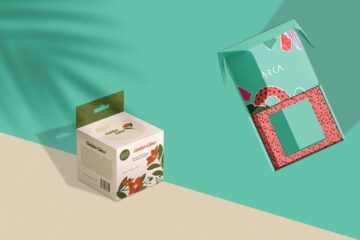 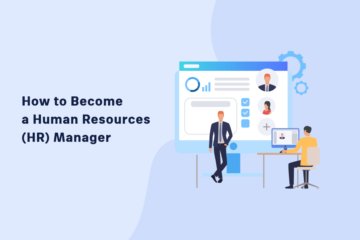 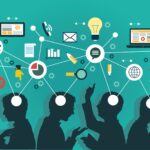