Does Your Business Need a Leased line?

The cost of leased lines has fallen as broadband speeds have increased. As a result, leased lines are becoming a more accessible and economical method of connecting small and medium-sized businesses.

In a nutshell, a leased line is a long-term network connection between two sites, usually the local phone exchange (also known as the PoP – Internet Service Providers Point of Presence) and a company’s headquarters. They’re known as an ‘uncontended service,’ which means that the connection is entirely dedicated to you.

Despite the fact that the price has dropped, they are still slightly more expensive than other forms of communication. Whether or not your company chooses leased lines is mostly determined by three factors:

Do you have any English skills? Work From Home

Begin by estimating how many employees will require network access (email, shared documents/storage, etc.). For organisations with 20 or more users, a leased line is usually advised to provide a better user experience.

If your user count is less than 20, a Fibre leased line may still be a smart choice if you have a lot of internet traffic. If your needs are limited to only browsing the internet, sending emails, and uploading photos, fibre broadband is likely to be a good fit. When you use high-bandwidth applications like video conferencing or have employees accessing your network from several locations, leased lines are the way to go.

Finally, consider what would happen to your firm if your internet connection were to go down. If your company is losing money, a leased line is strongly suggested because it should come with Service Level Agreements (SLAs) and Service Level Guarantees (SLGs). Other connections, such as ADSL, do not have these, hence leased line issues are usually resolved faster than ADSL issues.

The pricing is the final consideration before choosing a leased line. As previously stated, having a leased line is no longer as expensive as it once was, thanks to the increased availability of FTTC (Fibre to the Cabinet).

As a result, if you had a leased line 3-5 years ago, it’s worth comparing current prices. The following factors are typically used to calculate the cost of a leased line:

If you have many locations and use the same Leased line provider at each, the pricing will be affected by the distance the provider is from their building. As a result, the same provider may be close to one and far distant from another.

With the expansion of dark fibre, there are many new suppliers, particularly in city centres, so it’s essential to speak with a supplier who works with a diverse range of prospective networks to ensure the best market search. There will be fewer people in rural areas., there will be fewer suppliers and possibly less competitive rates.

Obviously, the more bandwidth you need, the more expensive it is. Some vendors will offer discounts for specific speeds, so request a quote with a range of speeds.

Traditionally, leased lines have been delivered by fibre optic cable.

New technologies are causing this to change. Newer solutions such as EFM (Ethernet in the First Mile) and GEA (General Ethernet Access) provide the same service at a lower cost.

After you’ve resolved these concerns, consider the overall benefits of a leased line over other types of broadband connections. Following are some examples:

Leased lines provide even faster speeds, with 10Mbps, 100Mbps, 1000Mbps, and even 10,000Mbps available. Other forms of connectivity, such as ADSL, just cannot compete. ADSL, for example, is promoted as having speeds of up to 8Mbps. ‘Up to 20’ or ‘Up to 24Mbps’ is marketed with ADSL2+. These speeds are only possible if you live within a short distance of your local telephone exchange. The distance between you and the exchange reduces the available speeds substantially.

At peak times, there is no slow-down.

ADSL is usually a ‘contended service’ rather than an uncontended service. In other words, 20+ consumers are guaranteed bandwidth from your local exchange to your ISP. As long as there are only a few clients

Overselling can go unnoticed if only a few clients use their connections at the same time. Unfortunately, this lack of capacity causes your Internet connection to slow down during peak periods when many users are using the web. Leased lines, on the other hand, are exclusively yours. There is dedicated bandwidth from you to your ISP if you have a 10Mbps connection. You don’t have to compete with other customers for a piece of that 10Mb of backhaul.

Many consumers mistakenly believe they have a 4Mbps or 6Mbps connection. That is, however, only the download speed. The upstream speed is normally substantially slower, around 800kbps on average. It doesn’t matter if all you’re doing is surfing the web.

However, businesses frequently find that the limited quantity of upstream bandwidth is insufficient for their requirements. This is especially true if they want to use online backup, FTP file transfers, or Remote-Desktop-Protocol to allow employees to log in to their work PCs from home. Because leased lines are symmetric, they provide significantly better upload speeds.

This form of electrical interference is not present in this model. Second, they come with more expensive, higher-grade hardware that is more reliable.

After settling on leased lines, you’ll need to choose a trustworthy and reliable leased line supplier. You can directly communicate with it and resolve all issues at the same time. 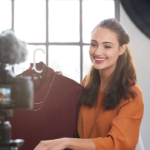 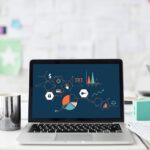 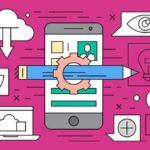 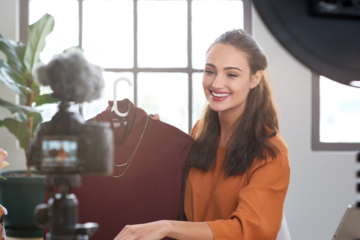 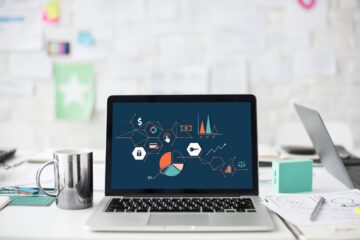 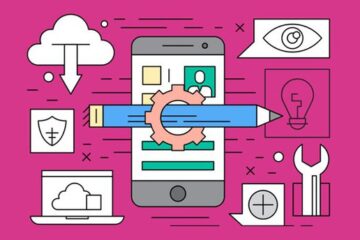 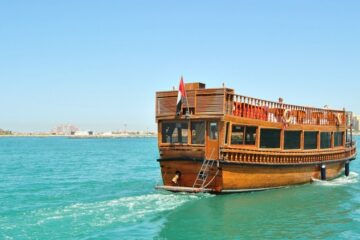 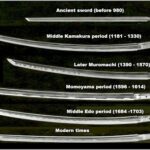