Apple AirPods: Everything you need to know about Apple’s Earbuds

Apple has been selling wireless headphones under the Beats name for quite some time. The AirPods are Apple’s first “wireless” in-ear headphones under its own name (instead of “Beats”) and were introduced in September 2016 together with the iPhone 7. One of the things that made the iPhone 7 stand out was that the headphone jack was omitted.

The AirPods and the iPhone 7 see themselves as Apple’s next steps into a wireless future and make wired headphones seem backward. According to a survey Apple conducted among owners of the wireless headphones, around 98% of users are satisfied with the devices. Based on the design of the original Apple EarPods, the two white headphones come in a charging case, which also supplies power and serves as storage. You should not lose the headphones, as that can be expensive.

Pairing the AirPods with various devices is easy, especially on iOS. After unboxing, simply hold them right next to an iPhone, open the charging case, and thanks to NFC, the dialog to pair the Bluetooth headphones magically appears on the iPhone. The wireless headphones are automatically linked via iCloud to other devices with the user’s own Apple ID, so there is no need to set up the wireless headphones there. Under macOS, the connection is also possible via the Bluetooth menu in the menu bar with just one click. Under other operating systems, such as Android, the Apple AirPods can be used like classic wireless headphones with smartphones. Simply press the Bluetooth pairing button on the charging case and connect the devices manually. If there are any problem you can easily unpair airpods from all devices.

AirPods are full of technology

Both the wireless headphones and the charging case are full of technology. The Apple AirPods connect to the iPhone, iPad, Mac, Apple Watch and Apple TV 4 via Bluetooth 4.2, which works almost automatically thanks to the W1 chip. The two earphones each have a microphone so that they can also be used to make phone calls, and each has a battery that promises “over 5 hours” of music listening, according to Apple. The battery in the charging case supplies the wireless headphones with power for an additional 24 hours of battery life and has an NFC module. The case is charged via a Lightning connector. The AirPods are also equipped with a number of optical sensors to detect whether they are being used and to recognize inputs for starting Siri or controlling music playback. A classic remote control, as with the EarPods, is no longer present. When the AirPods are removed from the case, they automatically connect to the iPhone. If one of the headphones is removed from the ear, the music playback pauses or the video pauses; if both are removed, it stops.

Compatibility: These devices are supported

As already described, Apple’s wireless headphones are basically compatible with many devices and also with Android, but the in-ears can primarily convince in connection with products from Apple. The simple pairing and the cross-device setup as well as the double-tap control work with iOS 10, macOS Sierra and watchOS 3. The headphones can be connected with an iPhone 5, iPad Air, iPad mini 2, all iPad Pro models and the 6th generation iPod touch.

Price and availability of the Apple AirPods

Apple sells the AirPods from $100 to $179 and enjoys the high demand. Only white is available as a color, but specialized providers also offer an unofficial variant in black for a significant surcharge. Other stores partly offer the headphones a bit cheaper. After the release, there were delivery problems for months, buyers sometimes had to wait 6-8 weeks for the new Bluetooth headphones. 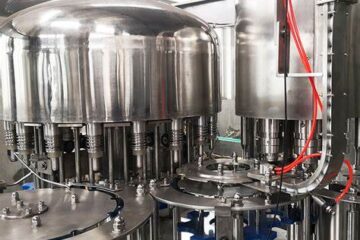 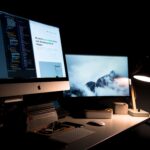 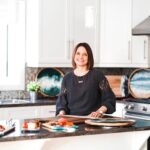 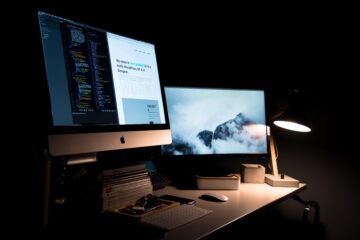 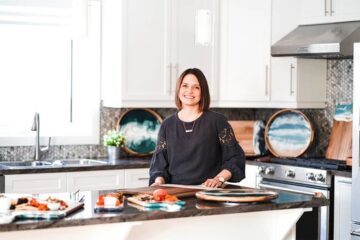 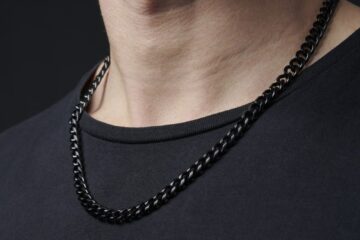 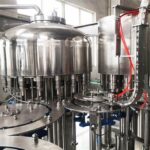